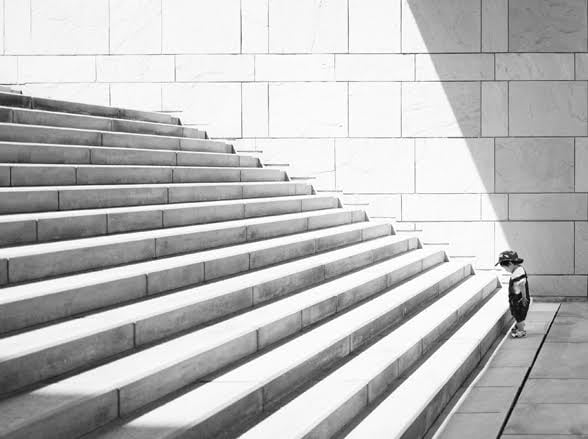 We have been working with a SaaS start-up recently. They scaled quickly to £2.1m ARR but have experienced three quarters back to back of static revenue (+/- 4%).

Our engagement has been to get the revenue wheels spinning faster and over the first measurable quarter we have seen an impressive 18% uplift.

We tried something new, we ripped up their 2 year old playbook and took a different approach to metrics.

This is not necessarily right for every startup, but with an aligned focus, allowing the right people to work on the right things, the results have rapidly followed.

After reviewing their lead creation funnels, it became apparent the visualization and follow-up of leads (MQLs) was not effective, nor were their sales team motivated by leads generated by marketing. Their lead scoring was skewed, marketing did not have the time to focus on educating prospects, sales were playing a blame game for poor quality leads. CRM workflows were driving over-communication.

Firstly, we removed the tracking of MQLs, the lead scoring at best made them suspects.

We collaborated with marketing to create 4 new lead magnets, strong educational content backed up with a webinar. All prospect engagement from this work would be tracked as an ‘Inbound Qualified Lead (IQL)’. Sales agreed to a 1 day follow up time frame for the newly formed IQLs. We added more reward and recognition.

We then did the same with ‘Platform Qualified Leads (PQL)’. Any prospect conducting a platform trial were tracked through a parallel funnel. It became easier to visualize where the lead originated and how many leads were also IQLs. Sales agreed to a 1 hour follow up of PQLs.

Sales Qualified Leads (SQL) became a holding area. These were classified as leads generated by the sales team through their own outbound activity.

We then implemented ‘Revenue Qualified Leads (RQL)'. These were the pipeline opportunities qualified not through BANT but through questions that identified the Rational, Emotional, Individual and Company buying triggers.

- 32% of closed won business originated as an IQL

The simplest things can make all the difference. Try these three things today to make a difference to the way you approach your next bid, RFP or tender. 1. Switch your perspective The process of responding to an RFP or tender can be perceived as stressful. There’s seemingly never enough time and..

Why you should adopt an inside sales model to drive revenue

Selling remotely is nothing new, since the rise of telemarketing from its roots in the 1950s, selling has evolved, with the ‘Inside Sales’ model now being adopted at unprecedented rates. B2B, SaaS and Tech have been the fastest industries to adopt the modern approach to Inside Sales, many..

In 2008 we launched ShineBid - to support growing companies to win bids, tenders and RFPs. We have been honoured to work with such an amazing and diverse range of clients over the last 11 years. As we continue our expansion into international markets and wider growth solutions, we have made the..